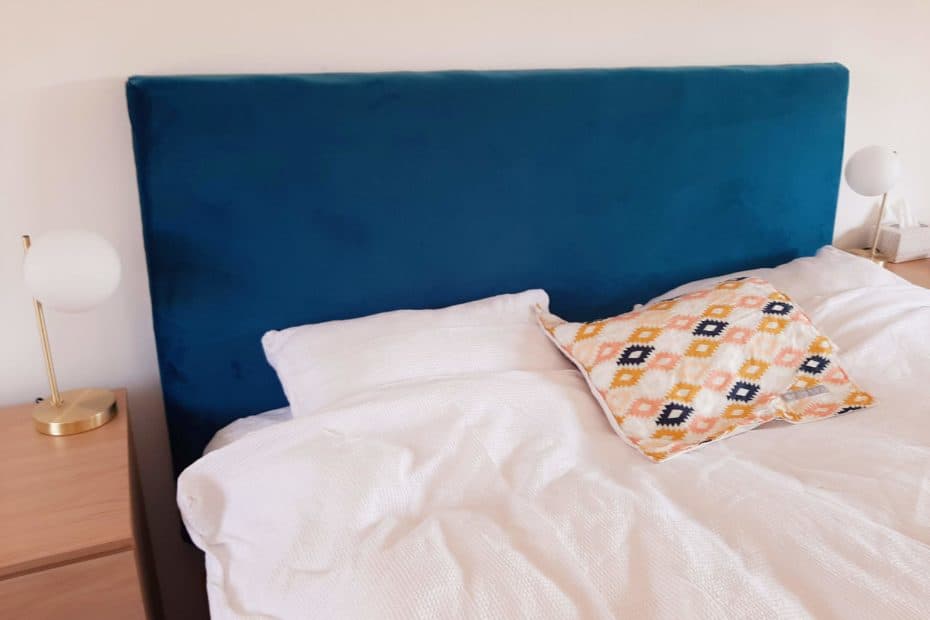 If you are looking for a stylish headboard for your bedroom then how about making one yourself. This DIY headboard is pretty simple to make… Read More »DIY Home Décor Project: DIY Upholstered headboard 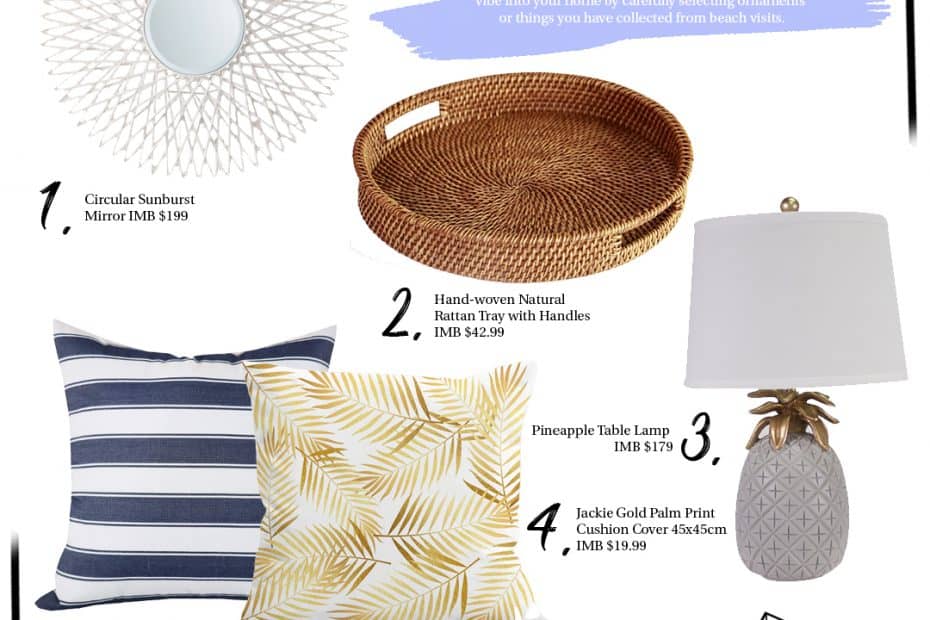 Living by the coast is a dream of many and it seems the Hamptons style décor is here to stay. Since moving to Australia, we have been fortunate to find a place to live close to the beach and I absolutely love it! If you don’t however, there are still ways you can master the coastal décor trend without having to live by the sea. Here are my top tips on recreating the coastal décor trend: 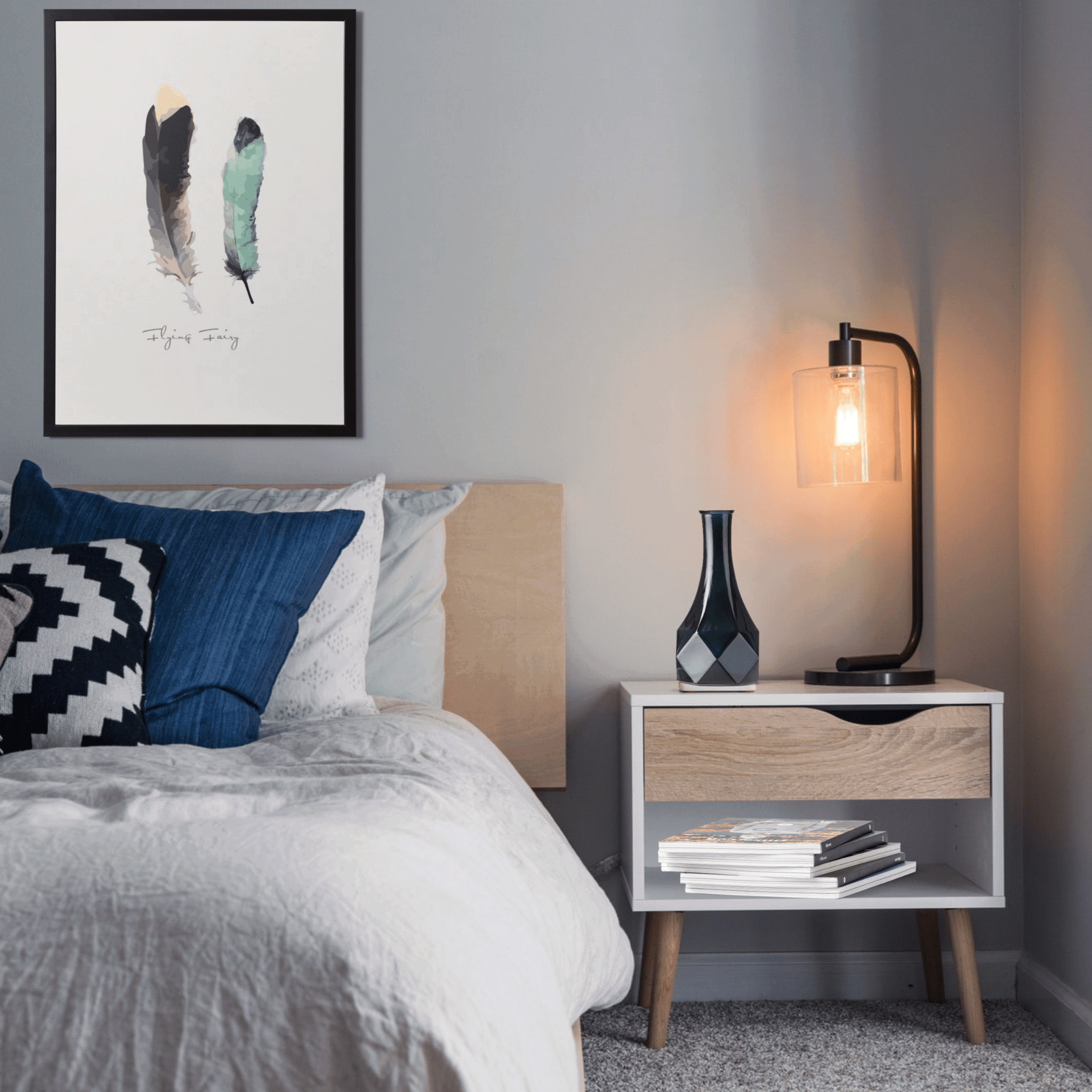 How to create a cosy bedroom

Move to South Australia they said. The driest state in the driest continent. Well it has done nothing but rain for the last two days… Read More »How to create a cosy bedroom 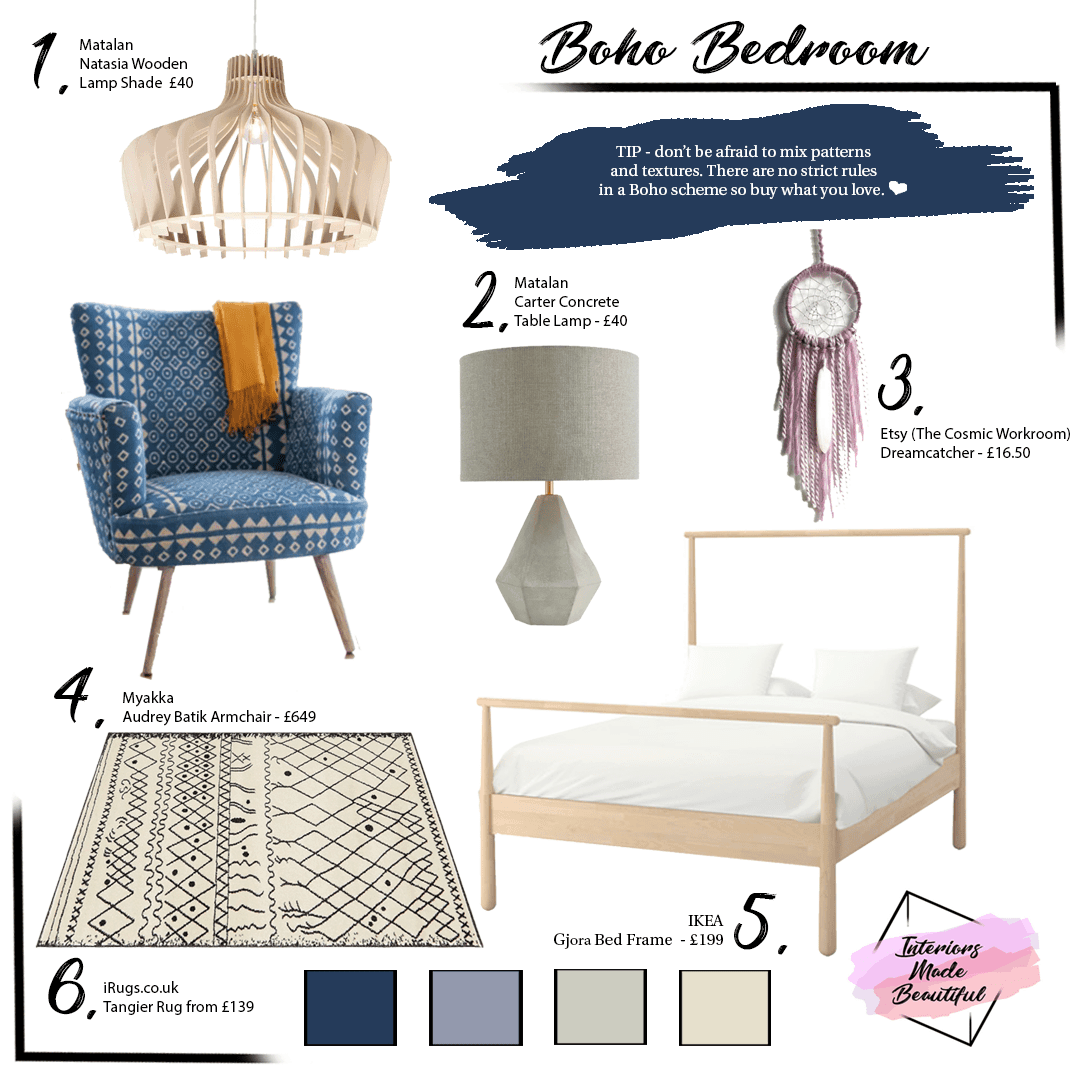 Tips on creating a Boho Bedroom

Being a creative person, I love the Bohemian ‘boho’ interior design style. However, it is quite a hard scheme to pull off and can end… Read More »Tips on creating a Boho Bedroom