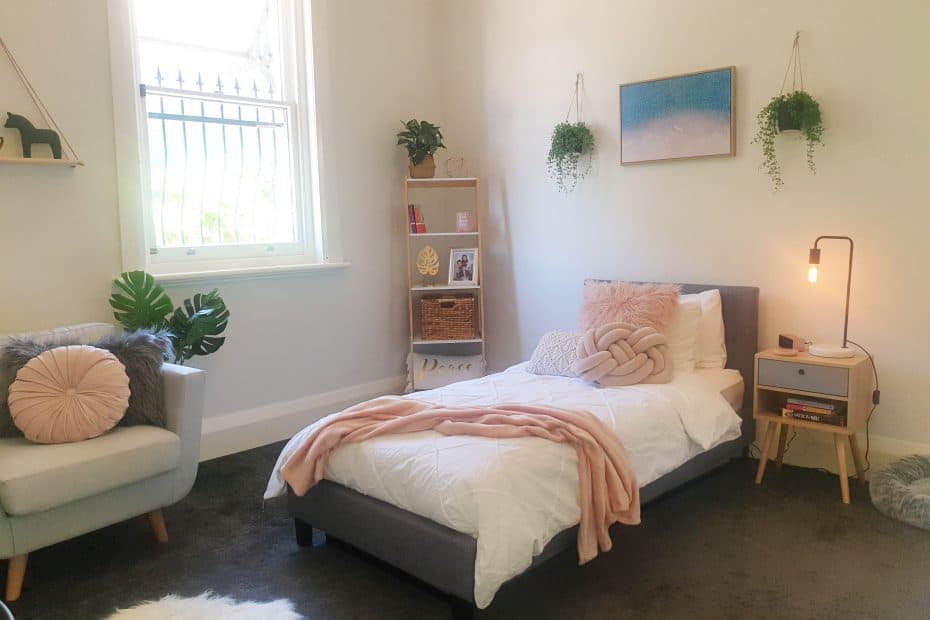 Everyone gets to the stage where they no longer want a themed kids room and want something a bit more grown up. This was the case for Promise - an eleven-year-old girl from South Australia. She previously had a Frozen themed room which she had had since she was 5 years old. Now a tween, nearly a teenager, she was due a makeover and she had a budget of $1000 to renovate her room however she wanted. 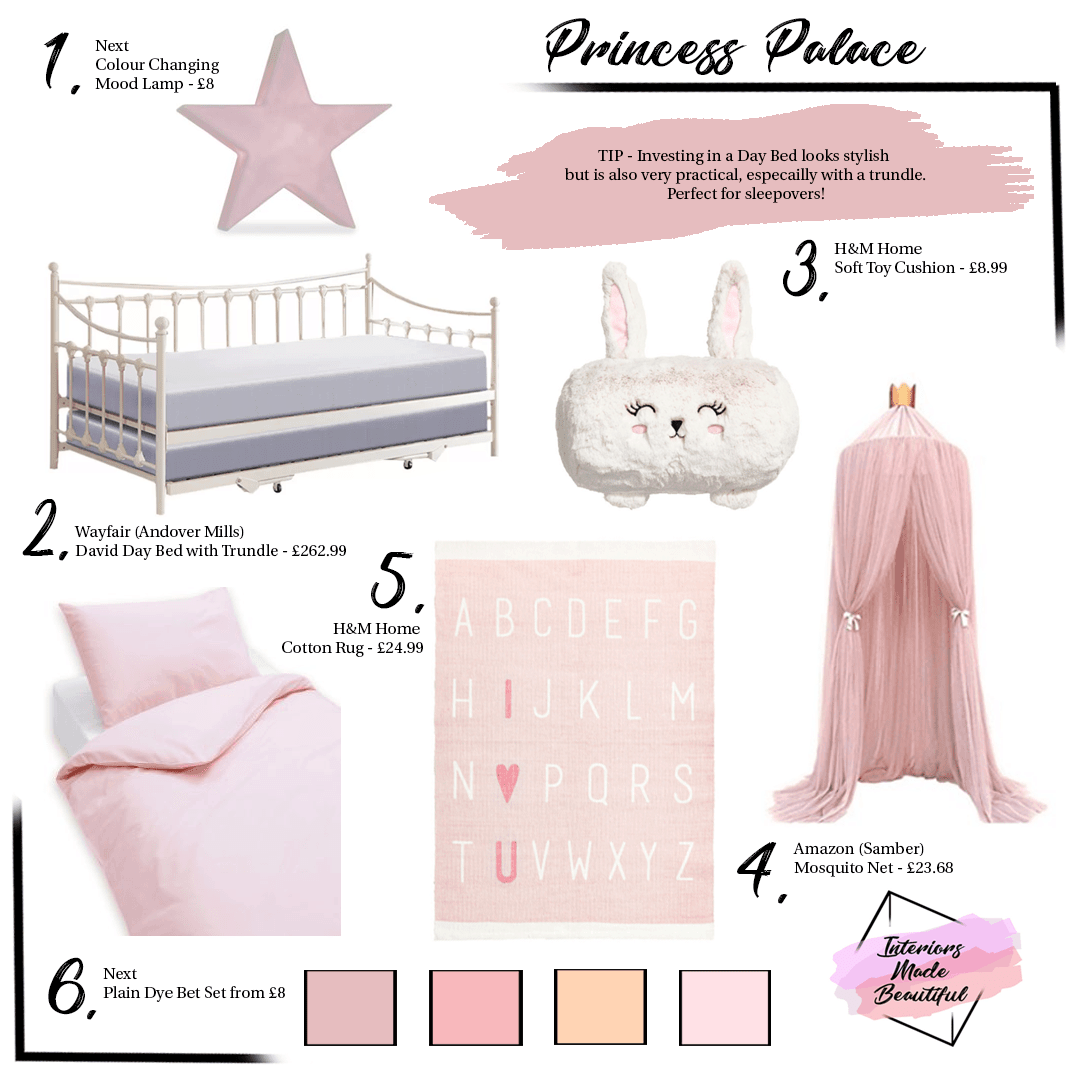 Join the club. We promise no spam.
Sign up now for $20 voucher